The Problem: The vulnerability of US voting systems to mass scale fraud has been well documented, but little has been done to establish meaningful checks. More than 99% of American ballots are tabulated by machine. Or not! Nearly a third of Americans vote on machines that produce no verification at all. Most of the rest cast ballots that could be manually checked, but rarely are. Even when elections have been clearly flawed, as in Ohio 2004 or Sarasota, FL 2006, the public has been denied the right to view ballots or inspect voting machine software.

A Science-Based Solution: One of the few ways to detect mass scale fraud under such conditions is an Election Verification Exit Poll. Such polls have been used around the world to ensure election integrity and have even been used to overturn fraudulent national elections, but in the US, exit polling has been under unceassing attack. In November 2004, at the same time that the Bush administration was testifying before Congress that exit poll results helped prove fraud in Ukraine elections, campaign officials sought to make exit polling illegal in the US.

Past Efforts: On November 2006, Election Integrity conducted the USA's first ever Election Verification Exit Poll in two Pennsylvania congressional districts. In May 2008, we conducted a second EVEP in the Kentucky Democratic primary to test and codify procedures. On November 4, 2008 we conducted exit polls at 56 polling sites (about 100 precincts) in 12 states. 350 interviewers covered these precincts with extraordinary thoroughness, approaching every exiting voter in many polling places, and in many cases generating response rates upwards of 75%. Scope and Participation , Within Precinct Disparity Overview. 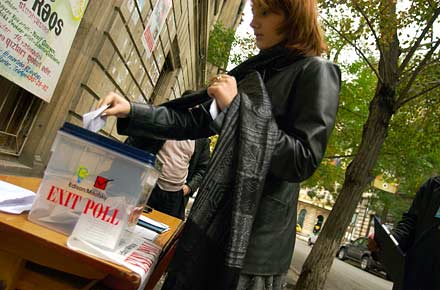 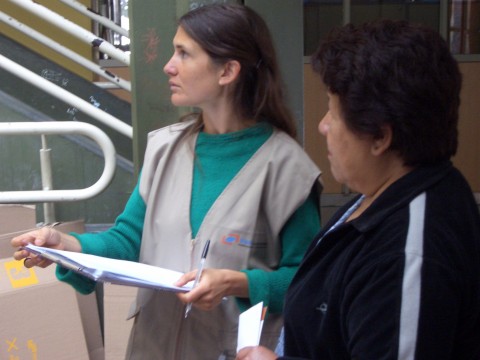 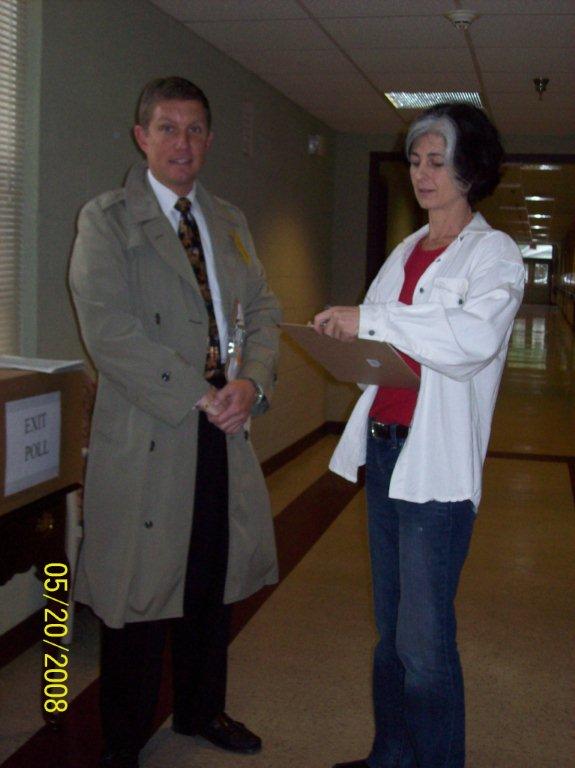 We still need your help. Collecting the data was but the first step. Now we need to collate, analyze, disseminate and investigate results.

In the end, simply pushing a button for one name or another every few years is inevitably an empty charade. Self government demands active involvement and oversight. So please, volunteer or donate. Democracy depends on it.