War of Independence: No taxation without representation

In 1769, the future Secretary of the Continental Congress, Charles Thomson denounced that the taxes levied against the colonies are for the express purpose of depriving Americans of their liberties. He writes, The very nature of freedom supposes that no tax can be levied on a people without their consent given personally or by their representatives. Tax burdens of 1769 were miniscule compared with those of 2020.

70,000 American Patriots died during active military service out of a population of 3 million, and an equivalent number wounded. Compared with subsequent efforts, the deaths and casualties were not that high. But the risks were great. It was, after all, a true revolution. With defeat likely would have come widespread charges of treason with death sentences for the leaders. 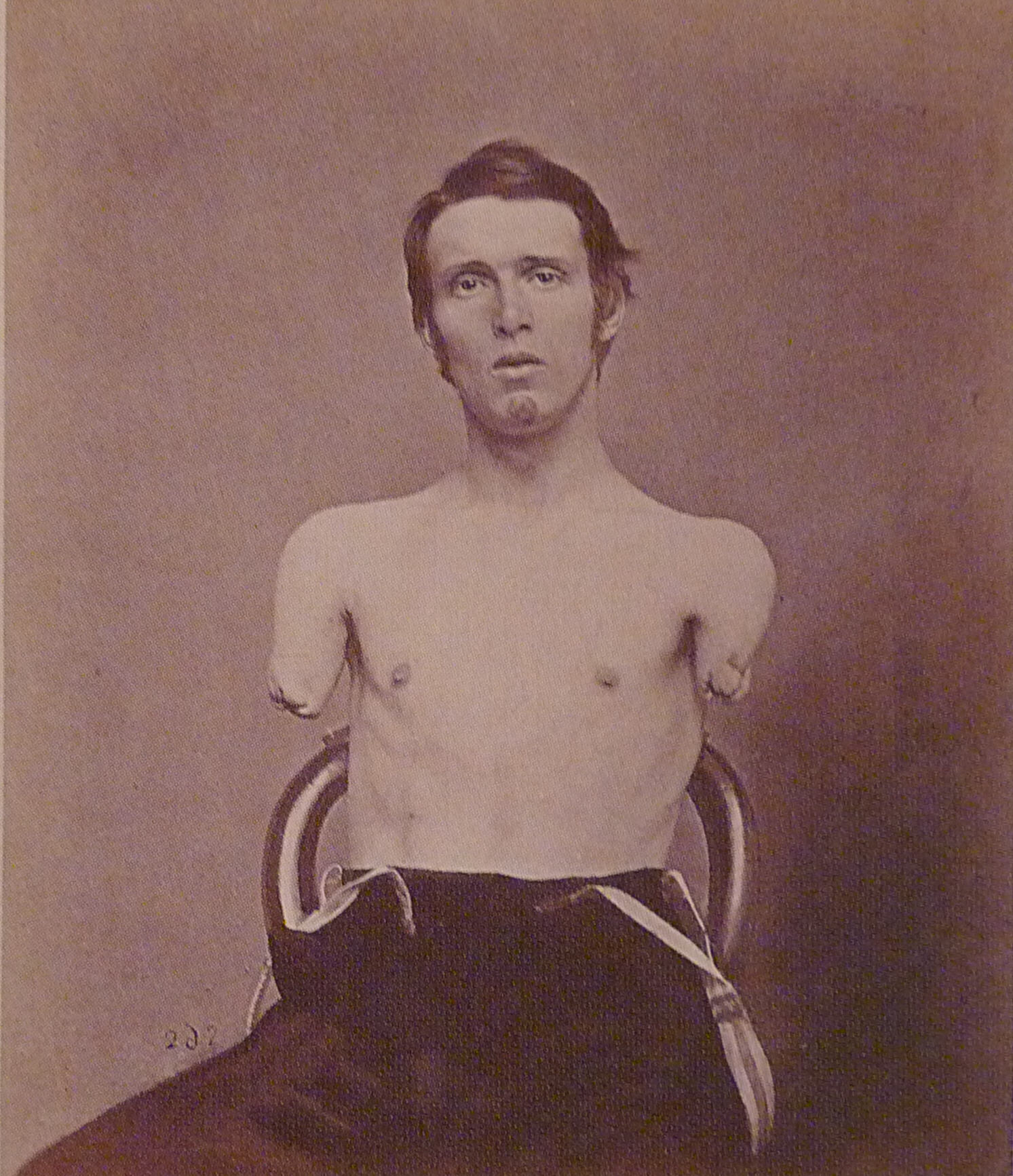 The U.S. Civil War had many causes, but chief among them was Slavery. Lincoln's 1863 Emancipation Proclamation freed slaves in the Confederate states.

When the war ended, three Reconstruction Amendments were adopted. The 13th abolished slavery (ratified in 1865). The 14th provided citizenship rights and equal protection of the laws for all persons (1868). The Fifteenth Amendment (proposed in 1869 and ratified in 1870) prohibits discrimination in voting rights of citizens on the basis of "race, color, or previous condition of servitude."

The war killed 3 percent of the US population --and severely wounded another 3 percent. Six percent of Northern men aged 13 to 43 died; 18 percent of Southerners. One in thirteen veterans were amputees.

America entered World War I in order to make the world safe for democracy.

Women's suffrage was a century long struggle, filled with sacrifice. This came to a head during WWI.

In January 1917, Alice Paul and over 1,000 Silent Sentinels began eighteen months of picketing the White House, standing at the gates with such signs as, Mr. President, how long must women wait for liberty? They endured verbal and physical attacks from spectators, which increased after the US entered World War I. Although the suffragists protested peacefully, their protests were sometimes violently opposed. While protesting, young men would harass and beat the women, with the police never intervening on behalf of the protesters. Police would arrest other men who tried to help the women who were getting beaten. [f1]

Instead of protecting the women's right to free speech and peaceful assembly, the police arrested them for obstructing traffic. Over the next six months, many, including Paul, were convicted and incarcerated. the women were given no special treatment as political prisoners and had to live in harsh conditions with poor sanitation, infested food, and dreadful facilities. [f1] In protest of the conditions at the District Jail, Paul began a hunger strike.[f2] This led to her being moved to the prison's psychiatric ward and being force-fed raw eggs through a feeding tube. "It was shocking that a government of men could look with such extreme contempt on a movement that was asking nothing except ... the right to vote." [f3]

Women's activities in support of the war helped convince many Americans, including President Woodrow Wilson, that all of the country's female citizens deserved the right to vote. In 1920, the Constitution had a 19th Amendment stating "the right of citizens of the United States to vote shall not be denied or abridged by the United States or by any State on account of sex."

Civil Rights Struggle and the Voting Rights Act of 1965

Of course, the 15th amendment did not end the struggle for voting rights in the South. The path to the franchise for women was treacherous and often fatal (Image: SSPL)

The women who were tortured, force-fed and sexually abused as they fought for the right to vote https://www.mirror.co.uk/news/politics/women-who-were-tortured-force-11970176